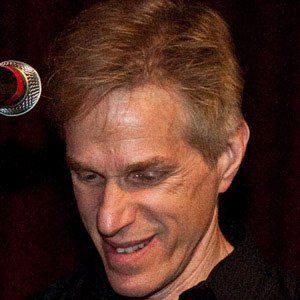 Singer, songwriter, musician, producer, and arranger who founded the rock band The Hooters.

He attended and graduated from University of Pennsylvania with a major in biology.

He was inducted into the Philadelphia Walk of Fame on the Avenue of the Arts in 2000.

He has two children with his wife Sally.

He wrote the billboard number "Time after Time" with Cyndi Lauper.

Rob Hyman Is A Member Of