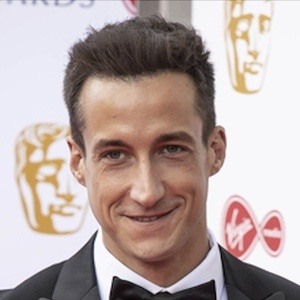 American film producer who is known for his work as Managing Director of Spectrecom Films. He is known for having worked as a production manager on the series V/H/S as well as The Birch short film and The Outer Darkness.

He attended the University of Northumbria where he earned his BS in Film and Television Studies. He started his career as a runner for Maverick Media in March of 2010 before working as a PA for ITV Tyne Tees Regional News. After working as an Associate Producer for Bloody Cuts Films, he started working for Spectrecom Films in 2011.

He has won several awards for his producing work including the IVCA Clarion Award in 2013 for Fit Cities.

He is known for having dated Inbetweeners star Emily Atack.

He worked with Jack Plotnick and Michael Ironside on the 2016 film Patient Seven where he was part of the Camera and Electrical Department.

Rob Jowers Is A Member Of