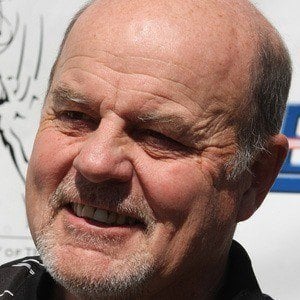 Actor best known for his roles in the films Total Recall, The Machinist, Starship Troopers, Top Gun and X-Men: First Class. As a method actor, he is known for staying in character for the duration of his productions.

He gained an interest in films when he wrote a play named The Shelter when he was 15, and later he won an award for his work.

He played a hitman from Detroit in a 2012 episode of the FX series Justified.

He had two daughters with Karen Ironside, whom he married in 1986.

He appeared in an episode of Burn Notice, which starred Jeffrey Donovan as a covert-operations agent.