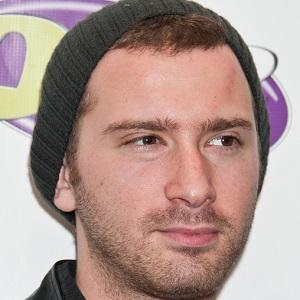 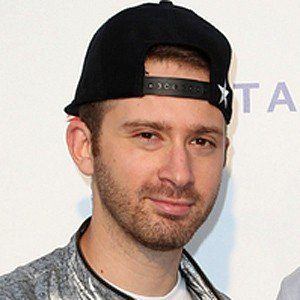 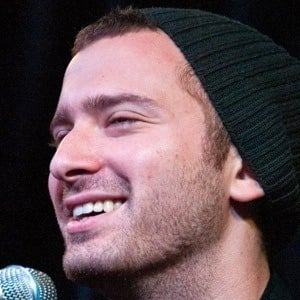 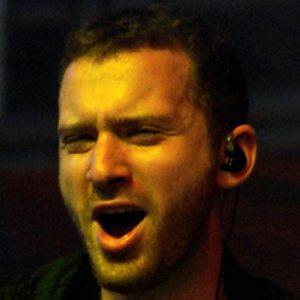 Music producer who is a part of the duo Timeflies alongside vocalist Cal Shapiro. They have released albums such as After Hours and The Scotch Tape.

He began performing with Shapiro in Boston in 2007 after meeting at a college party at Turfs University; they formed Timeflies in October of 2010.

He was born in Montclair, New Jersey. Growing up, he built a Pro Tools studio in his basement.

Their debut Album After Hours features collaborations with Mike Posner.

Rob Resnick Is A Member Of