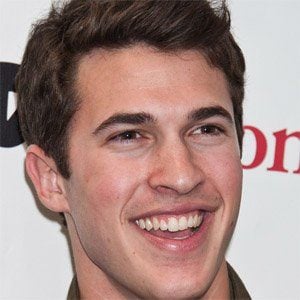 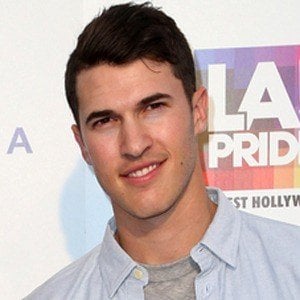 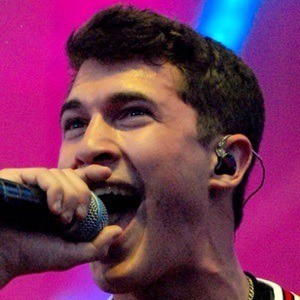 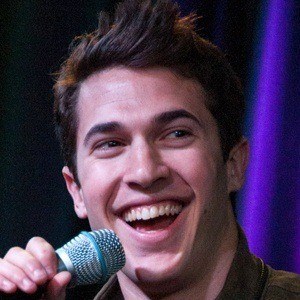 American singer who is known for being part of the music duo Timeflies with producer Rob Resnick since 2010.

He met Rob Resnick while attending Tufts University in Boston in 2007 and became part of his funk band The Ride.

He grew up with his family in New York before moving to Boston to attend college. In an Instagram post he stated when him and his brother were kids they broke their arms on the same day.

He has performed on Good Morning America and on Jimmy Kimmel Live.

Cal Shapiro Is A Member Of