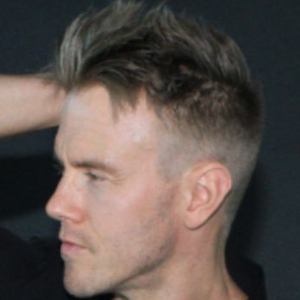 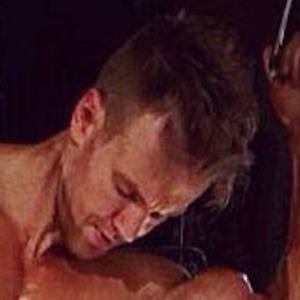 Bodybuilder, model, and fitness trainer, he's gained widespread popularity for his self-titled YouTube channel where he posts fitness tips and workout videos to more than 650,000 subscribers. He has competed in numerous bodybuilding competitions including taking the title of World Fitness Model Champion.

After a biking accident in 1998, he took an interest in weight training. Not long after, he became a certified fitness trainer.

He has appeared on the cover of many magazines like World Physique and Maximum Fitness.

Though born in Farnborough, Hampshire, England, he later lived in Los Angeles, California.

He has trained alongside fellow fitness professional Steve Cook and posted photos with him on Instagram.

Rob Riches Is A Member Of