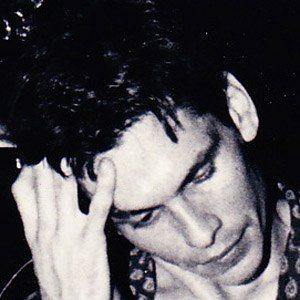 Frontman from the alt-rock band Possum Dixon who turned to magic after they broke up.

He sang about his love for Los Angeles and the joys of living a slacker lifestyle.

His shows feature the mysterious, the bizzarre, and sometimes the dark.

Among other TV shows, he was on the late-night talk show Last Call With Carson Daly.

Rob Zabrecky Is A Member Of