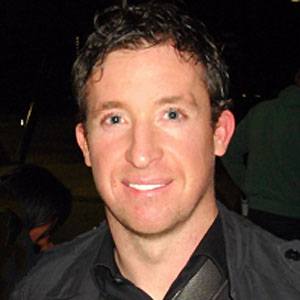 Former Liverpool striker who became one of the highest scorers in club history, netting 128 goals in 266 appearances; played for the English national team from 1996 to 2002 and received the PFA Young Player of the Year Award in 1995 and 1996.

He was a youth standout playing for Thorvald and once scored sixteen times in a single match.

He was on a squad for Liverpool known as 'The Spice Boys.'

He married Kerry Hannon in June, 2001. They have three daughters: Jaya, Madison, and Mackenzie. They also have one son, Jacob.

He was rumored to be dating Spice Girl Emma Bunton for a short period.

Robbie Fowler Is A Member Of