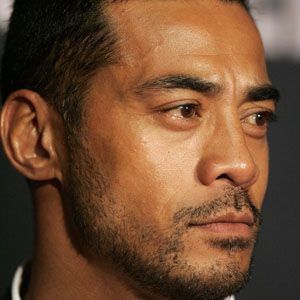 He belonged to the Naked Samoans, a troupe of comedians that produced Sione's Wedding (2006) and other comedy films.

His television credits include roles in Wentworth and Power Rangers: Ninja Storm.

He grew up with one sister and four brothers, and he married Anna Magasiva.

He and Liddy Holloway both appeared on the popular soap opera Shortland Street.

Robbie Magasiva Is A Member Of