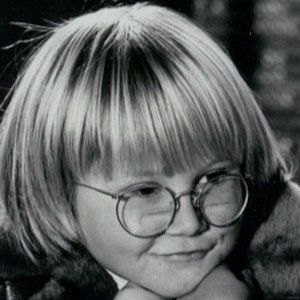 American actor best known for his roles as Michelangelo on the animated Teenage Mutant Ninja Turtles, and Cousin Oliver in the last few episodes of The Brady Bunch.

Before booking The Brady Bunch, he had acted in over eighty television commercials.

He performed in numerous capacities in bands in Los Angeles, including singing, playing the drums, and playing guitar or bass.

His parents were German immigrants who were very protective of him when he first began acting.

He played the son of Ted Knight (Ted Baxter) on The Mary Tyler Moore Show.

Robbie Rist Is A Member Of