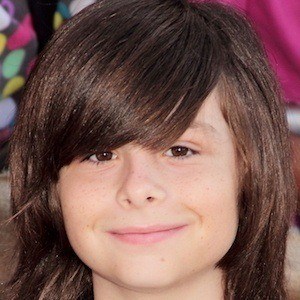 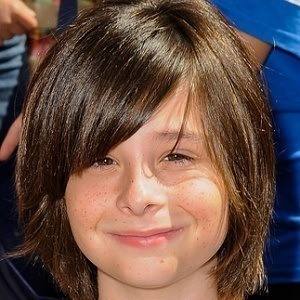 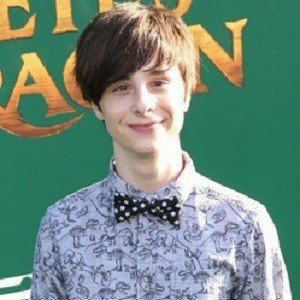 Actor who first rose to fame as a child portraying Fenmore Baldwin on the long-running soap opera The Young and the Restless. He later went on to star on the Nickelodeon series See Dad Run and appear in films like Family Weekend and Little Fockers.

He earned one of his first acting credits guest starring in a 2008 episode of Disney's Tasty Time with ZeFronk.

He scored a nomination at the 33rd Young Artist Awards for his performance as Charlie Richter in Prom.

His older sister Jillian Rose Reed is a popular American actress known for starring as Tamara Kaplan in MTV's Awkward.

He portrayed the younger brother of Thomas McDonell's character in the 2011 Disney comedy Prom.

Robbie Tucker Is A Member Of