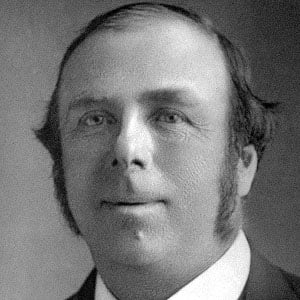 Irish astronomer remembered for founding the mathematical concept known as "screw theory." He was named the Royal Astronomer of Ireland at the University of Dublin in 1874 and is responsible for important works on astronomy like A Treatise on Spherical Astronomy.

He was born in Dublin and worked under famed astronomer Lord Rosse in the 1860's.

His seminal astronomy book The Story of the Heavens was referenced in the classic James Joyce novel Ulysses.

He married Lady Francis Elizabeth Ball, with whom he had six children. His father was famed naturalist Robert Ball.

He and Edward Sabine are both famous Irish astrologers.

Robert Stawell Ball Is A Member Of