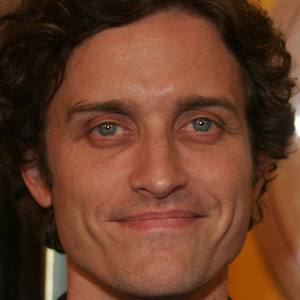 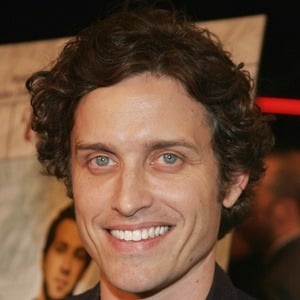 Actor best known for his role as Lucas Pegg on the science fiction drama Threshold, as well as his recurring roles in Supernatural and Felicity. He also sings in the band Louden Swain.

He attended Northwestern University, where he majored in Performance Studies.

He is the lead singer for the band Louden Swain and they have released three albums.

He married Mollie Benedict and the couple have two children, a son and daughter.

He was in the drama Felicity with Keri Russell.

Robert Patrick Benedict Is A Member Of