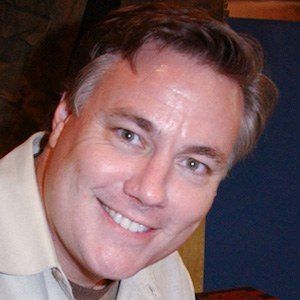 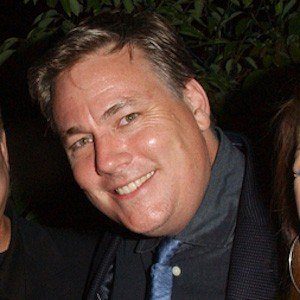 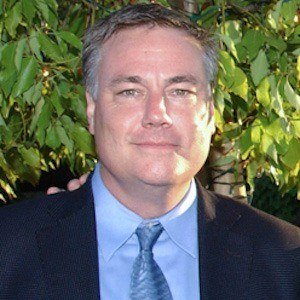 Producer, editor, and writer known largely for his work on special features on DVDs and Blu Ray, in particular producing more than 50 hours of content for special editions of Star Trek: Enterprise and The Next Generation.

He first started working the film industry as a production assistant on the 1990 movie Leatherface: The Texas Chainsaw Massacre III, a role he parlayed into a position as a management trainee.

He's also produced and directed films of his own, including Free Enterprise and Agent Cody Banks. He founded Ludovico Technique, LLC in 2002.

Having been adopted at birth, he was almost 30 years old when he discovered he had a biological younger sister who was also adopted.

He worked with Bryan Singer on the DVD versions of The Usual Suspects and X-Men.

Robert Meyer Burnett Is A Member Of