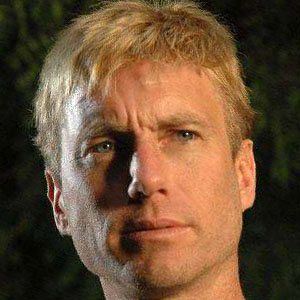 Swordfight choreographer who has created many memorable scenes with Hollywood stuntmen. His films include Crouching Tiger, Hidden Dragon; The Big Lebowski; and American Beauty.

He grew up in a family of puppeteers. He debuted in the 1994 film, Ring of Steel.

He created the first user-content web series, The Hunted.

Robert's parents were named Leonora and Gerald Chapin, and worked as puppeteers and stuntmen.

Robert Chapin Is A Member Of