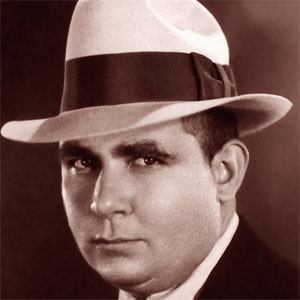 American author known for pioneering the "sword and sorcery" subgenre and for creating the character Conan the Barbarian.

He was an amateur boxer and a bodybuilder in his teenage years.

He also wrote in other genres, including horror and westerns.

He committed suicide after his mother, whom he loved, entered an irreversible coma.

He was heavily influenced by the works of horror pioneer H.P. Lovecraft.

Robert E. Howard Is A Member Of