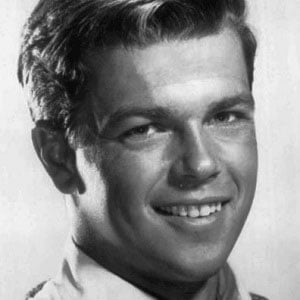 American actor who starred in a number of 1970s family adventure films including the Wilderness Family series and various television series such as 77 Sunset Strip from 1961 until 1963.

He received a baseball scholarship and attended the University of Arizona in Tucson.

He had an early role in the 1961 film Claudelle Inglish.

He was born the oldest of seven children and has a daughter.

He succeeded Edd Kookie Byrnes role on 77 Sunset Strip in 1961.

Robert Logan Is A Member Of