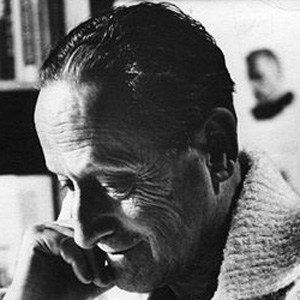 An American fiction writer and poet, he is known for such novels as The Bishop's Wife and Portrait of Jennie, both of which were adapted into films. His other works include Morning in Iowa (poems) and The Clock (screenplay).

He attended Harvard University for several years, but dropped out to work at an advertising agency.

He published several children's books, including The Adventures of Tapiola and The Snowflake and the Starfish.

He was born to a Sephardic Jewish family in New York City. He married Anna Lee in 1970.

He was related to the poet Emma Lazarus.

Robert Nathan Is A Member Of