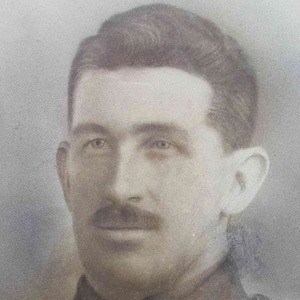 He played bootlegger Paddy Ryan in The Public Enemy and appeared in over 200 films over his nearly 30-year Hollywood career. These include Tin Gods, Smiling Irish Eyes, and Penthouse.

He debuted in a comedic silent short film by director Harold Lloyd. He made five more comedies for Hal Roach.

As a contract actor, he appeared in a leading role in Night at the Opera and played a befuddled cop in Taxi!

He appeared with fellow Irishman James Cagney in The Public Enemy.

Robert Emmett O'Connor Is A Member Of