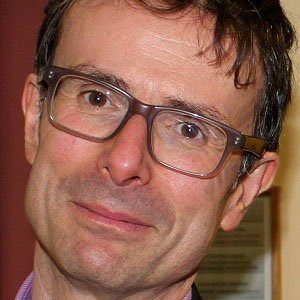 English journalist who served as both Business Editor and Economics Editor of BBC News.

He attended both Balliol College, Oxford and the Universite Libre de Bruxelles.

His wife, writer Siân Busby, died of lung cancer in 2012, leaving Peston to care for the couple's son, Maximillian.

In 2009, he became involved in a publicized argument with publishing executive James Murdoch.

Robert Peston Is A Member Of