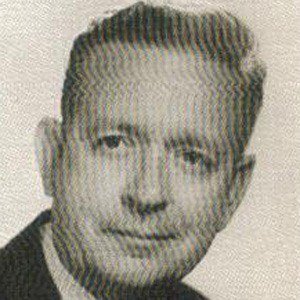 He worked as an analyst of enemy propaganda films during World War II.

His 1958 documentary The Hidden World was nominated for an Academy Award.

He had two children, Jamie and Alexandra, with his wife Allegra Fuller.

Robert Snyder Is A Member Of