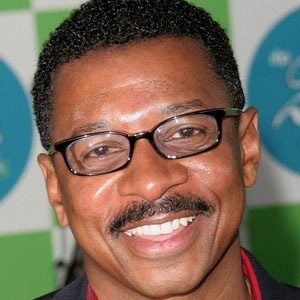 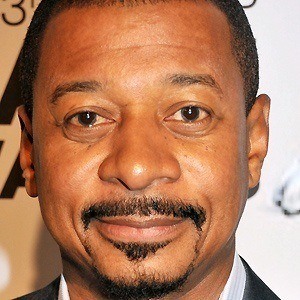 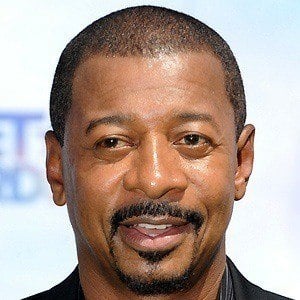 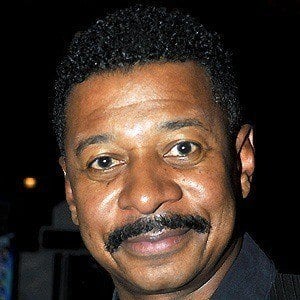 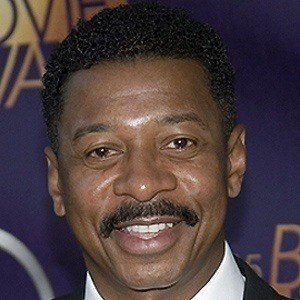 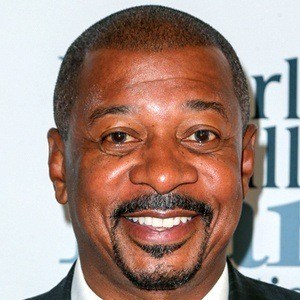 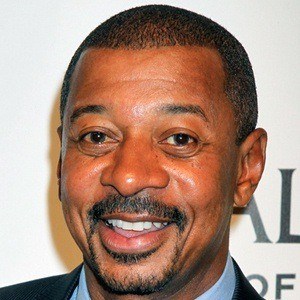 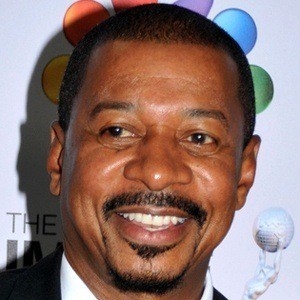 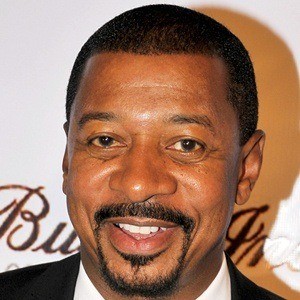 Actor and comedian best known for playing the role of the father on the series, The Parenthood, which he also executive produced.

He was in the musical film, The Five Heartbeats after the success of Hollywood Shuffle which he wrote, directed, and produced.

He was initially supposed to be a cast member on Saturday Night Live, but it never happeed because producers chose Eddie Murphy instead.

He has three children from ex-wife, Cheri Jones.

Robert Townsend Is A Member Of