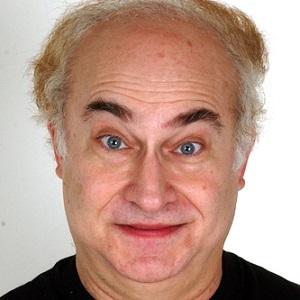 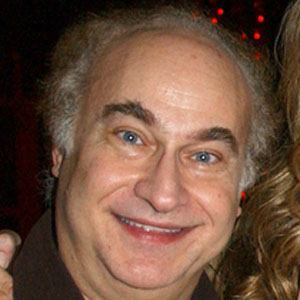 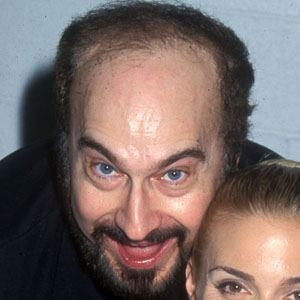 Played the role of trader Salmoneus on the cult hit series, Hercules: The Legendary Journeys, and its spinoff as well as a role in Xena: Warrior Princess.

He began taking acting classes and participating in local stage productions while in his teens.

Though most famous for his TV roles, the bulk of his career was on stage - such as a 2007 one-man show in Los Angeles that was praised by the local press.

He was born to his parents with the name, Robert Schenkman in Philadelphia, Pennsylvania.

Before he gained fame on Hercules and Xena, he appeared on an episode of the series, Baywatch, starring David Hasselhoff, during its first season.

Robert Trebor Is A Member Of