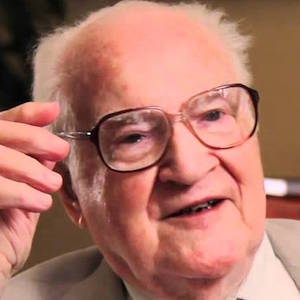 1962 Pulitzer Prize winner for his 1961 opera "The Crucible" based on the play by Arthur Miller. His other works included "Jubilation: An Overture" from 1945, the "Sacred Songs for Pantheists" from 1951, and "Euphony for Orchestra" from 1954.

He received a fellowship from the Juilliard School in 1939, studying composition under the famed Frederick Jacobi, orchestration with Bernard Wagenaar, and conducting with Albert Stoessel and Edgar Schenkman.

He earned a Bronze Star for meritorious service in the Aleutian Islands during World War II.

His family owned a moving and storage company. He grew up with four siblings. He married Mary Raymond Benedict in 1944.

He studied composition under Aaron Copland at the Berkshire Music Center in 1941.

Robert Ward Is A Member Of