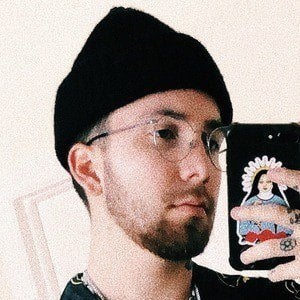 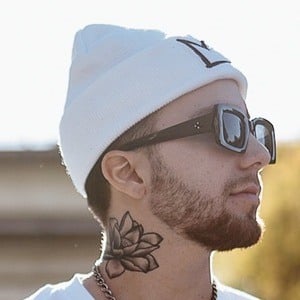 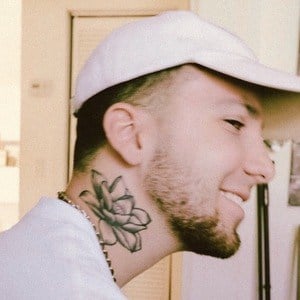 YouTube vlogger who is known for his eponymous channel's content. He has gained popularity there for his personal vlogging entries, where he has frequently discussed sexuality and romance.

He has amassed more than 430,000 subscribers to his YouTube channel. One of his most popular videos there, "¿ EL TAMAÑO IMPORTA ? | Roberto Artigas," has earned more than 225,000 total views.

He collaborated on a vlog entry with Andy Merino Ramirea called "NO ROMPAS LA CADENA."

Roberto Artigas Is A Member Of