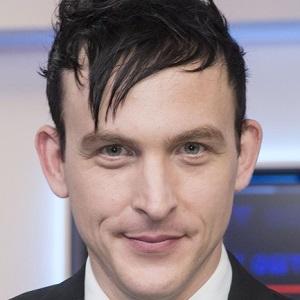 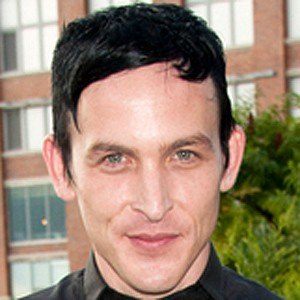 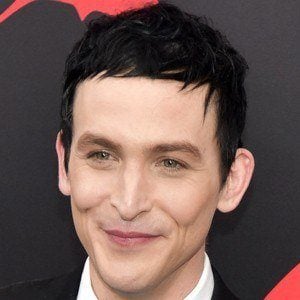 Famous for his starring role as Oswald Cobblepot on the FOX series Gotham, Taylor also appeared in the films Another Earth, Would You Rather, and Accepted.

He made early career appearances in episodes of Life on Mars and Law & Order.

Both Esquire magazine and The Wall Street Journal highly praised Taylor's performance as Cobblepot the Penguin in Gotham.

A native of Shueyville, Iowa, he later studied at Northwestern University in Illinois. In the early 2000s, he relocated to New York City. Though he likes to keep his life private, he is openly gay and is married.

Robin Lord Taylor Is A Member Of