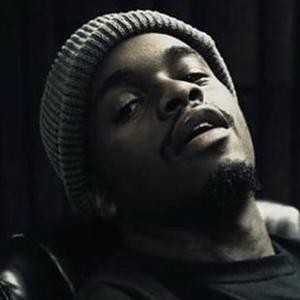 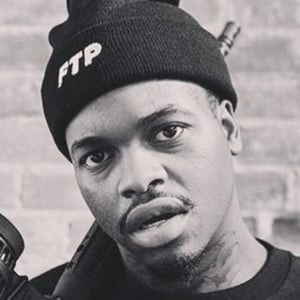 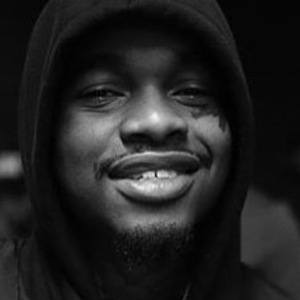 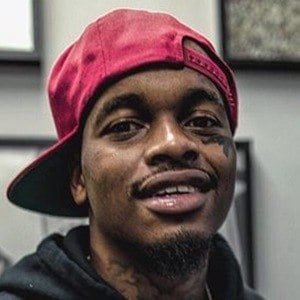 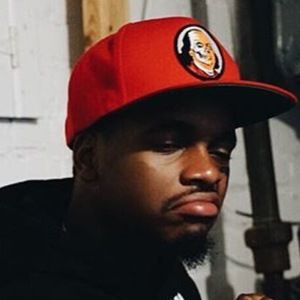 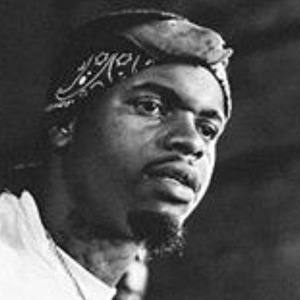 Affiliate of Glo Gang and the group Stunthard Hotboyz who released a mixtape titled Dopeman in February of 2016.

He first made a name for himself in the rap game with a mixtape called The Movie, accompanied by a single titled "Hard Body."

He and Chief Keef collaborated on a single called "Chicken Chicken."

Rocaine Is A Member Of