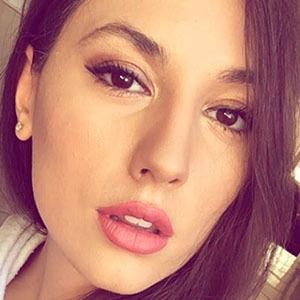 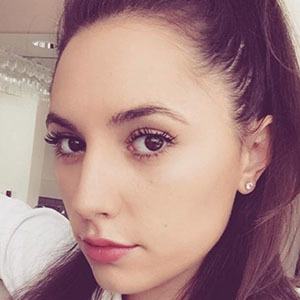 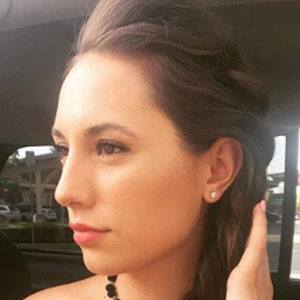 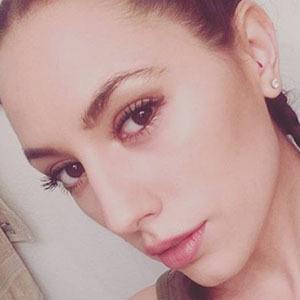 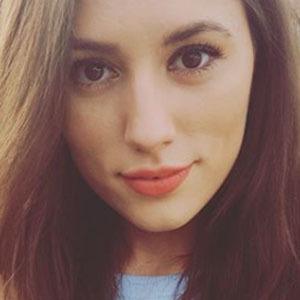 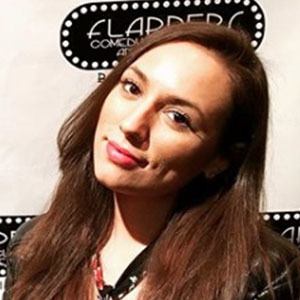 Also known as RoRo, she is a singer-songwriter who has amassed over 13 million views on her YouTube channel. She is known for songs like "Queen Bee" and "War Paint." Her debut album is set to release in August 2016.

She studied at the Seattle Children's Theater. She took guitar lessons and spent years training in hip hop and jazz dance.

She has been the focus of a short story written by award winning playwright Josefina Lopez.

She received celebratory calls from her family after her song "Queen Bee" was featured on an anniversary episode of ABC's Dancing with the Stars.

She was featured as a celebrity judge on NBC's singing show "The Winner Is..." alongside Nick Lachey. She was also a house singer for NBC's Hollywood Game Night hosted by Jane Lynch for two seasons.

Rochelle Diamante Is A Member Of