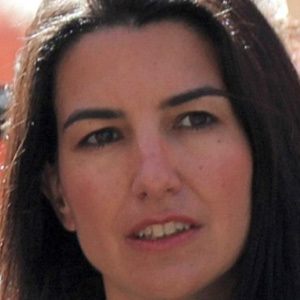 Cuban-born Spanish politician and architect who is known for her work as President of the Vox Madrid political party. She is also known for being the founder of the Platform for Liberties which is an organization designed for combating gender ideology and other economic and international issues.

She started her career as an architect, graduating from the Polytechnic University of Madrid. She created her own design studio in 2002 entitled Rocio Monasterio y Asociados. She entered her political career in 2014 when she joined the Vox party of Madrid.

She is known for having received the ACSA Otis Award in 1997 in the International Student Design Competition in Hong Kong.

She was born in Cuba but was raised in Madrid. She was born to a Cuban father and Spanish mother.

She is known for speaking out and condemning the government of the Castro brothers including Raul Castro and Fidel Castro.

Rocio Monasterio Is A Member Of