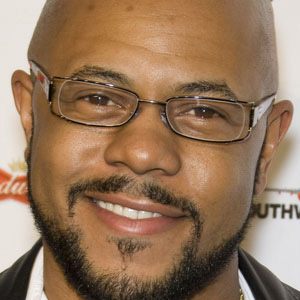 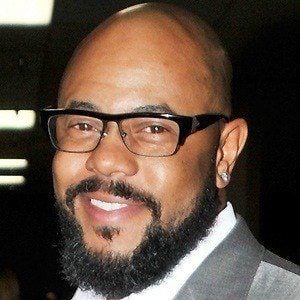 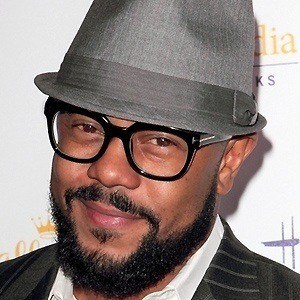 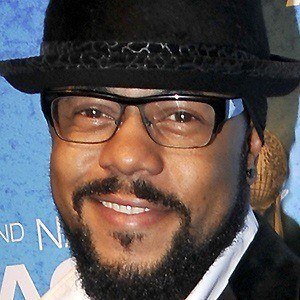 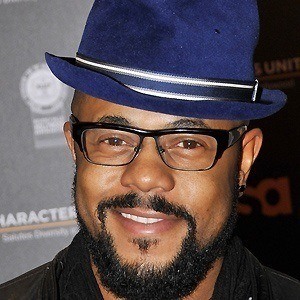 Actor who played the role of Benjamin on the TV drama, Prison Break and is known as "Pookie" in the series, The Game. In 2011 he joined FX's Sons of Anarchy.

He was on an episode of the television series, Felicity early in his career.

He was on the showtime drama, Soul Food.

He was married to Ivy Holmes for three years before the two divorced. He became engaged to short-time girlfriend, Maya Gilbert in 2012 and they married the following year. Together they welcomed a son and a daughter.

He was in the film Kiss Kiss Bang Bang with Robert Downey Jr..