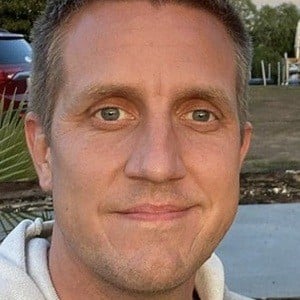 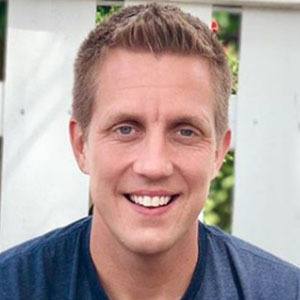 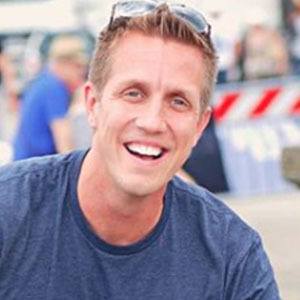 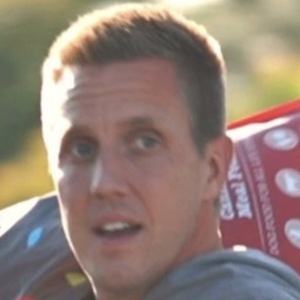 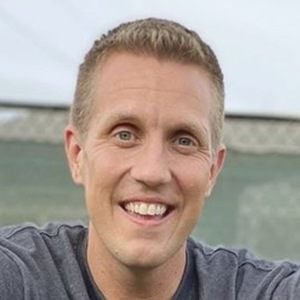 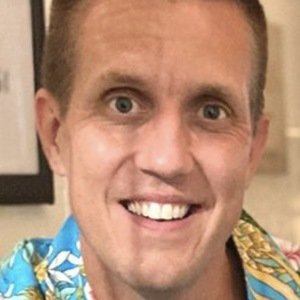 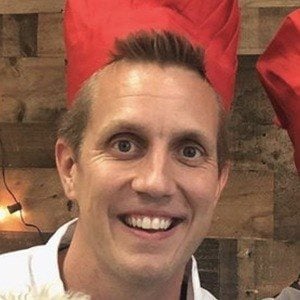 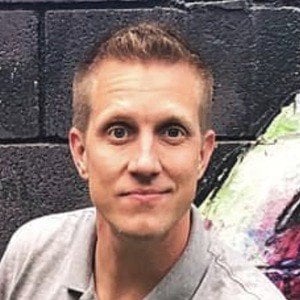 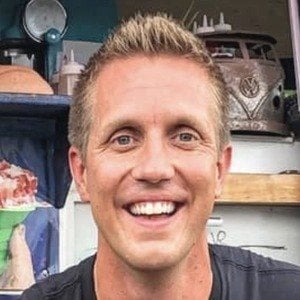 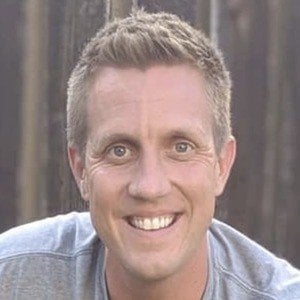 Television personality who earned a 2017 Daytime Emmy nomination for creating and hosting the series Save Our Shelter. He is also the founder of the popular pet food business The Dog Bakery.

He graduated with a business degree from Missouri State University.

He made a guest appearance on the soap opera General Hospital in 2015.

His home state is Hawaii but he later moved to Kansas City, Missouri. He's a father to multiple rescue dogs. He has a daughter with his wife Kelly.

He was cast as an FBI assistant to Ben Affleck's character in the 2012 film Argo, but his scenes were cut from the film.

Rocky Kanaka Is A Member Of