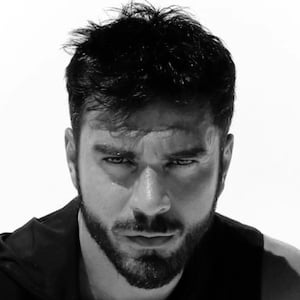 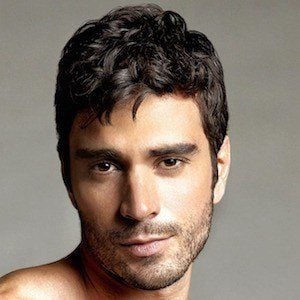 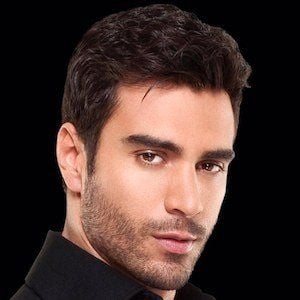 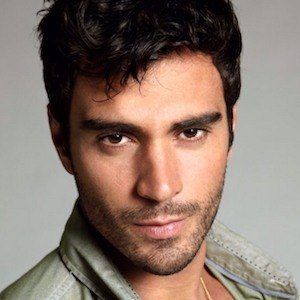 Brazilian reality television personality and model who is most famous for his time as a cast member of the Logo reality series The A-List: New York. In 2014, he appeared as an actor in the film More Scenes from a Gay Marriage.

He was born in the small town of Timoteo, Brazil and worked as a dancer for three years. He began studying Physical Therapy in Betim at age 20.

His father was an auto mechanic.

He and Austin Armacost were both featured on The A-List: New York.

Rodiney Santiago Is A Member Of