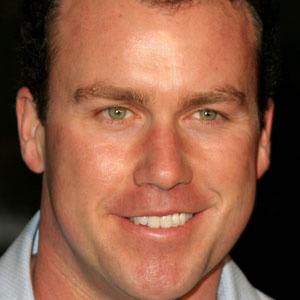 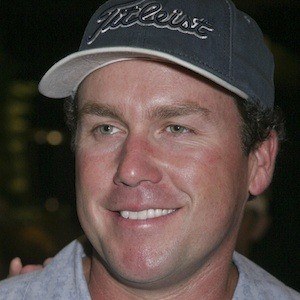 Comedian, actor and musician whose stand up routine combines comedy with his love of music. He has also acted in the sitcom Rodney, which aired for two seasons on ABC, and in the 2008 film Beer for My Horses.

He performed comedy at local venues and was a regular on the radio show The Bob and Tom Show. He released his first album, Hangin' with Rodney, in 1998 and it featured both comedy material and original songs.

He starred on the sitcom Rodney and his 2000 album Morning Wood went Gold in the US.

He was married to his wife Terri for 18 years before they divorced in 2012. They had three sons named George, Sam and Zac.

He was in the comedy Beer for My Horses with Willie Nelson.

Rodney Carrington Is A Member Of