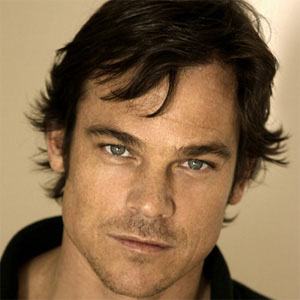 He gained fame for his portrayal of Lieutenant Cooper Hawkes in Space: Above and Beyond and for playing P. Wiley in The 6th Day. In 2013, he appeared in Savaged.

He was a model for Gucci before getting his first big break in the sci-fi drama Space: Above and Beyond.

His rugged looks have caused producers to cast him as a villain in several films.

He appeared in the 2000 film, The 6th Day, with Arnold Schwarzenegger.

Rodney Rowland Is A Member Of