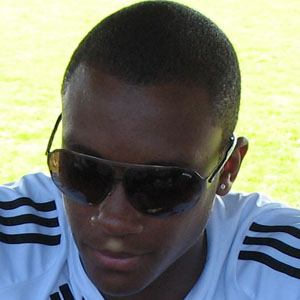 Costa Rican winger who began his MLS career with D.C. United in 2009. He joined the Portland Timbers in 2011.

He helped lead the University of Maryland to an NCAA Men's Division I Soccer Championship in 2008.

He became a member of the Costa Rican national team in 2011.

He was born to Sandra Burns Wallace and Sydney Wallace.

He was coached by Ben Olsen on D.C. United.

Rodney Wallace Is A Member Of