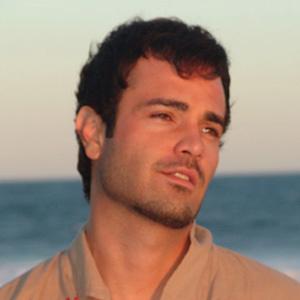 Brazilian actor who has played the role of Gibar in the TV series The Promised Land. He has also acted in TV series such as The Miracles of Jesus and Tricky Business.

One of his earliest acting jobs was in the 2002 TV series SPA TV Fantasia.

He has a daughter named Bianca Ferreira Rodrigues.

Both he and Bianca Rinaldi acted with one another in the TV series River of Intrigues.

Rodrigo Phavanello Is A Member Of