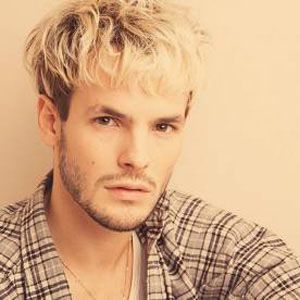 Singer, dancer, and actor best known for his portrayal of Philip in the telenovela Will All My Heart.

He made his television debut in 2002 in Teatro Astral Generacion Pop.

In the television series Violetta, he sang numerous songs including a couple of duets.

He appeared alongside Pablo Espinosa in the Disney Channel Latin America series Violetta.

Rodrigo Velilla Is A Member Of