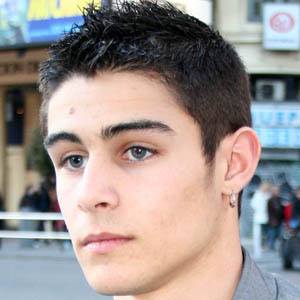 After spending time as a singer, he landed a role in the original Disney TV series Violetta.

His first major TV role began in 2010 when he appeared in the Spanish TV series Física o Química.

He did theater work as well, appearing in a Spanish version of the play The Crucible.

He was born in Villajoyosa, which is a coastal town in Spain. He and Mercedes Lambre dated in the early 2010s.

He starred alongside the amazing Martina Stoessel on Violetta.

Pablo Espinosa Is A Member Of