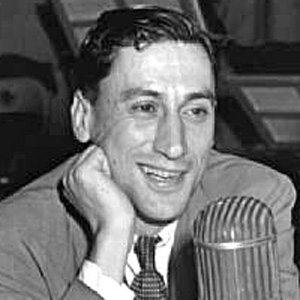 A television and radio broadcaster who is known as the Prince of Broadcasters in Canada and hosted the first quiz show ever to be aired in Quebec.

He began his career in print journalism with the Canadian newspaper Le Canada.

He was one of the co-hosts of the poplar late night talk show Les Couche-Tard with Jacques Normand.

He and television actor William Shatner were both born in Montreal.

Roger Baulu Is A Member Of