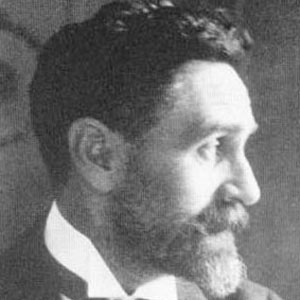 Irish revolutionary, diplomat, and writer who was hanged in 1916 on charges of treason. As British Consul for both Rio de Janeiro and the Eastern French Congo, he investigated human rights abuses.

After leaving behind his studies at the Ballymena Academy, he worked for a shipping company in Liverpool, England.

He was an Irish language preservationist and a prominent member of the Gaelic League.

He was born near Dublin, Ireland to a Protestant father and a Catholic mother.

Roger Casement Is A Member Of