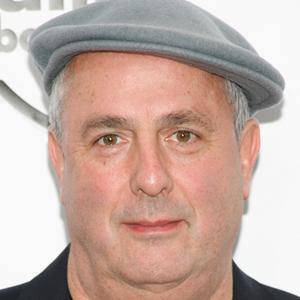 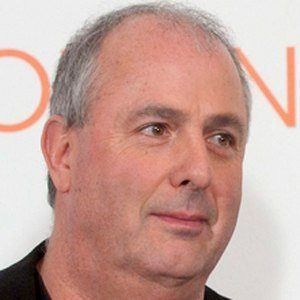 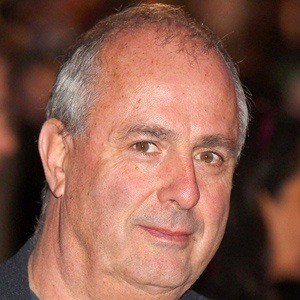 He graduated from Cambridge University where he was given the prestigious Royal Shakespeare Company Buzz Goodbody Award.

He directed Notting Hill in 1999, which became one of the highest-grossing British films of all time upon its release.

His father was a diplomat who lived all around the world.

Roger Michell Is A Member Of