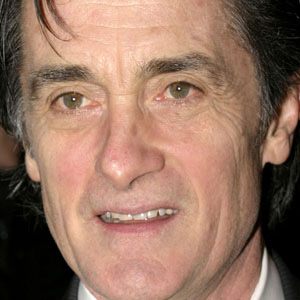 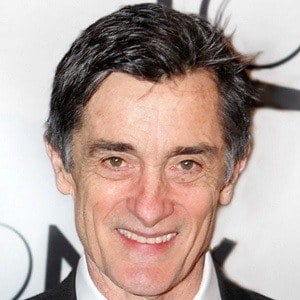 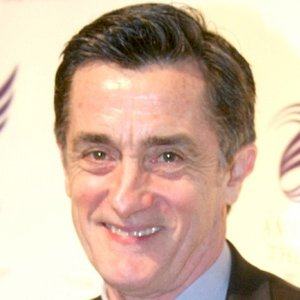 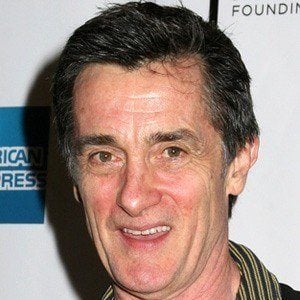 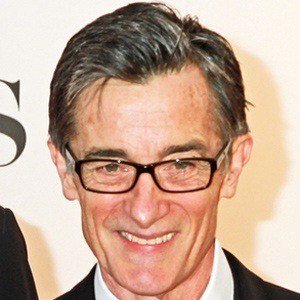 Welsh actor best known for his role as Robin Colcord on the popular television show Cheers.

He grew up in Aberystwyth, Wales and started studying acting at the Royal Shakespeare Company.

He worked as an artistic director at the Williamstown Theatre Festival from 2004 to 2007.

He starred in Mel Brooks' film Robin Hood: Men in Tights in 1993.

Roger Rees Is A Member Of