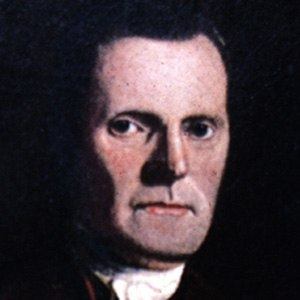 His formal education stopped at grade school, when he went into the shoemaking trade, but he learned a lot from his father's ample library.

During the Constitutional Convention of 1787 he proposed to Connecticut Compromise that led to the current structure of the US Congress.

Three of his grandsons followed him into the U.S. Senate.

He drew praise from Thomas Jefferson, who wrote of him "That is Mr. Sherman, of Connecticut, a man who never said a foolish thing in his life."

Roger Sherman Is A Member Of