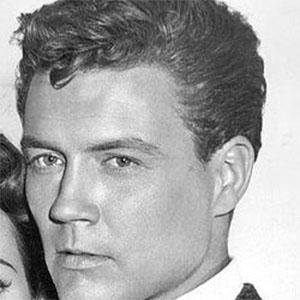 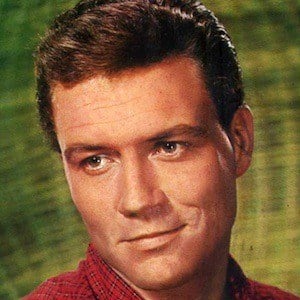 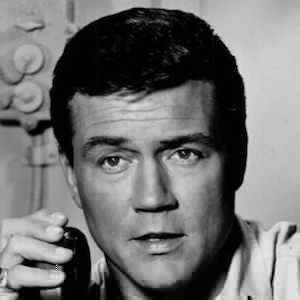 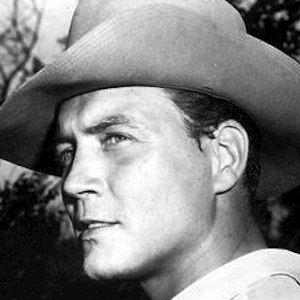 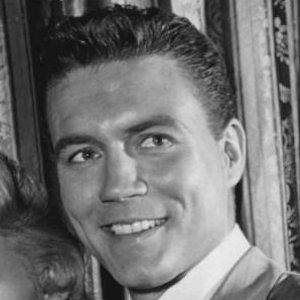 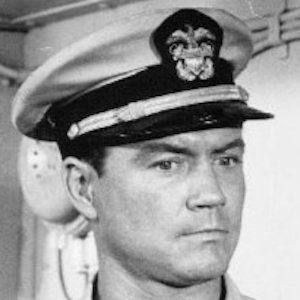 Actor who starred in the popular detective series 77 Sunset Strip. He is also known for his marriage to actress Ann Margret.

He was a standout college football player, as well as a talented singer and guitarist.

On film, he was in the Academy Award-winning musical Auntie Mame.

He was married twice, first to model Victoria Shaw and then to Ann Margret.

James Cagney first encouraged him to get into Hollywood.

Roger Smith Is A Member Of