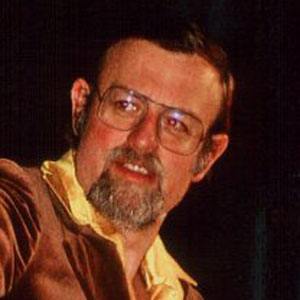 British singer and songwriter who had a number one hit song in 1970 called New World in the Morning and is known for his trademark whistling ability.

He spent two years in the Kenyan Regiment before attending 18 months at the University of Cape Town in South Africa and later worked as a teacher in the civil service education department.

He published an autobiography called So Far, So Good in 1986.

He was born to grocery store owners Edward and Viola Whittaker, and he married Natalie O'Brien with whom he had five children in 1964.

Roger Whittaker Is A Member Of