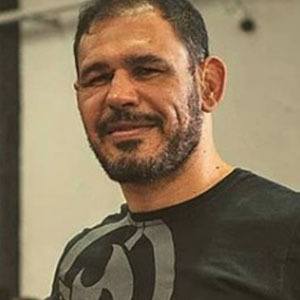 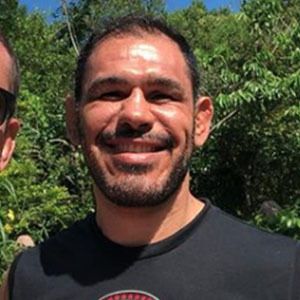 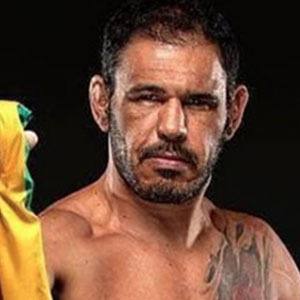 Brazilian professional mixed martial artist known for his work fighting within the UFC. He is trained in boxing and Brazilian jiu-jitsu and competes in the Super Heavyweight divisions of the South American Games and the Pan American Games.

He began his fighting career competing in DEEP before joining PRIDE in April of 2002. In August of 2009, he signed a contract with the UFC and went on to make his professional debut within the league in November of 2009 when he fought against and defeated Luiz Cane.

He is known for having won the gold medal at the South American Games in Buenos Aires in 2006 in the Super Heavyweight division.

He was born and raised in Vitoria da Conquista, Bahia, Brazil. He is the twin brother of fellow fighter Antonio Rodrigo Nogueira. He has a daughter named Jerry and two sons named Roger and Romero.

He has fought against and defeated several professional MMA fighters within the UFC including Patrick Cummins in May of 2016 and Rashad Evans in February of 2013.

Rogerio Nogueira Is A Member Of