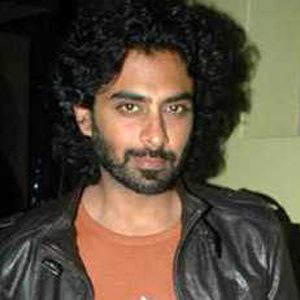 Model turned actor most well known for his role as Vansh in the Colors TV series Uttaran. He would later go on to play roles in shows like Sasural Simar Ka and Kasam Tere Pyaar Ki.

He began his career modeling in Delhi. He would then make his screen debut in a 2001 episode of Choti Maa: Ek Anokha bandha.

Though most known for his television roles, he has also appeared in films like Men Will Be Men and Singh vs Kaur.

He married his high school friend Neha and they have two children: a son and a daughter.

He joined Tina Dutta, Rashami Desai, and Nandish Sandhu in the cast of Uttaran.

Rohit Khurana Is A Member Of