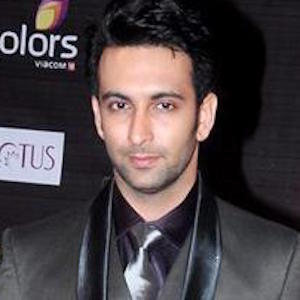 Indian model and actor who has acted in TV series like Hum Ladkiyan and Gustakh Dil. He is probably best known for his role as Veer Singh Bundela in Uttaran.

One of his earliest roles was as Raunak Singhaniya in the 2007 TV show Kasturi.

Nandish Sandhu Is A Member Of