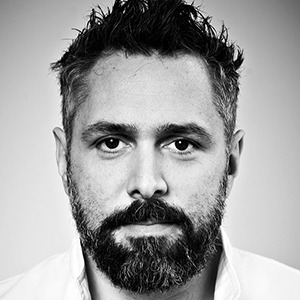 Chef who worked as worked Executive Chef at Restaurant Ikarus in Hangar-7 at Salzburg Airport from 2003 to 2013. He won a Michelin in 1999 for Ca's Puers.

He learned how to cook in 1987 at the Parkhotel Holzner in his hometown Oberbozen.

He published the book Culinary High-Flighers 2012 in 2012 and Served: The Truth About The Best Cooks In The World in 2015.

He and Angela Hartnett are both chefs with Italian heritage.

Roland Trettl Is A Member Of