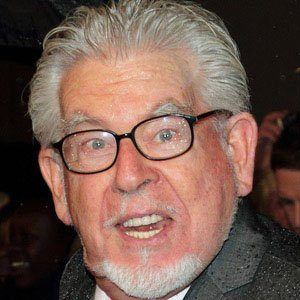 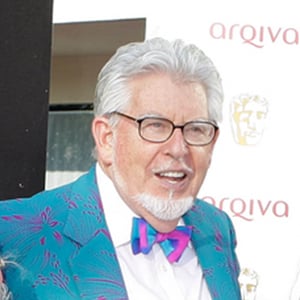 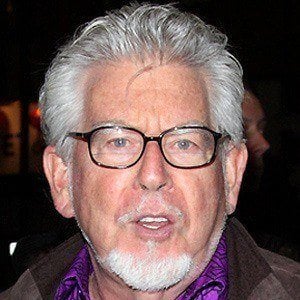 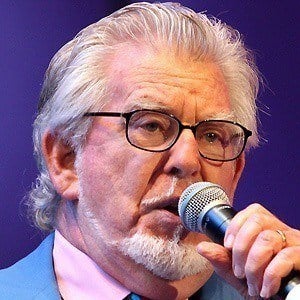 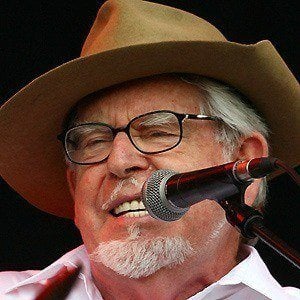 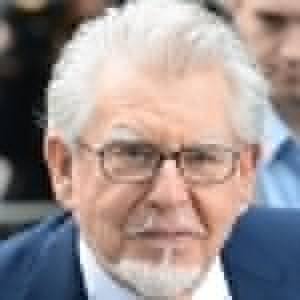 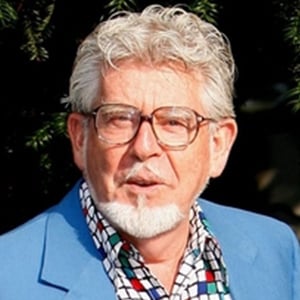 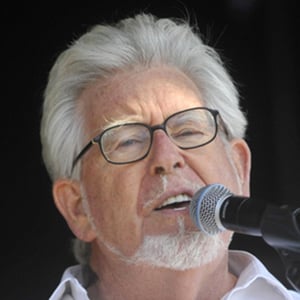 Australian artist known equally for his music and drawings. He released the hit "Tie Me Kangaroo Down, Sport." In July 2014, he was sentenced to more than five years in prison for sexual offenses.

He was a champion swimmer in the 110 yard backstroke as a sixteen year old.

He had his first solo art exhibition in his hometown of Perth when he was sixteen.

He married Alwen Hughes on March 1, 1958 and had one child with her.

He drew an official picture of Queen Elizabeth II in late 2005.

Rolf Harris Is A Member Of